Taktis® is Kentec’s most powerful and sophisticated analogue addressable fire panel. Intelligent and technically robust, it has enhanced integration and networking capabilities to meet the current and future needs of small to larger buildings and installations. 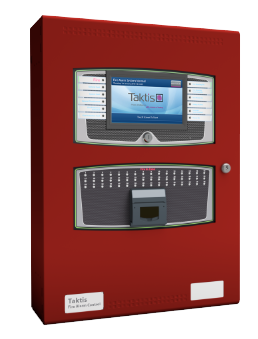 Initially configured as a fire detection and alarm system, the flexibility of Taktis is such that it can be re-configured to realise many other control and indication applications, with direct integration into intelligent buildings.

Available in four and eight slot variants, Taktis fire control panel ranges from two to 16 detection loops. Taktis can network up to 32 panels (approval for networks up to 127 panels pending), making it ideal for the largest sites such as schools, hospitals, multi-site retail/supermarkets, critical infrastructure and major commercial and industrial facilities.

Multiple protocols can be supported on each panel to give installers and end-users maximum choice in their systems’ design, and the scalable nature of the product provides the highest level of future-proofing and networking possibilities. 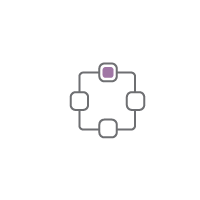 With the new Elite/Taktis bridge functionality customers can upgrade their existing networks from legacy Elite fire panels to the Taktis control panel. Upgrades can be carried out on a panel-by-panel basis, with reduced capital expenditure and minimising essential system downtime. 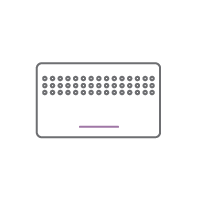 Up to 2,000 detection zones with the first 48, 96 or 144 zones displayed by light indicator as standard options. 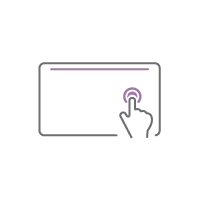 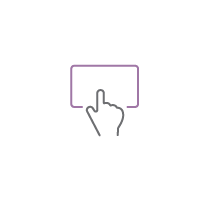 Up to 24 customer specific function buttons may be configured to provide control, disablement and engineering functions. 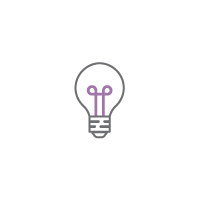 The built-in light sensor allows the display backlight to be configured to follow the ambient light levels or automatically dim after a period of inactivity. 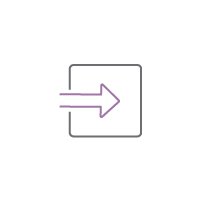 A 10,000 entry event log records all system activity to one second resolution. 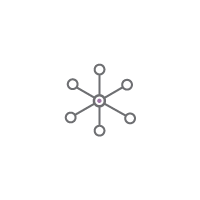 The Media Gateway card plugs into one of the panel slots and provides connectivity to our servers using IP, GSM or Dial Up connectivity. 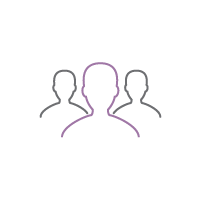 Access to the Taktis menu and control functions is provided by a unique six-digit pass code or by the optional enable control key switch. 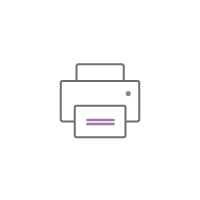 A 40-character front loading thermal printer prints all events as they occur.

Join the Kentec Installation Partner scheme to get exclusive access to Taktis products.